The Evolution of the Thin Client: From 'Dummy Terminal' to Modern Workspace Manager 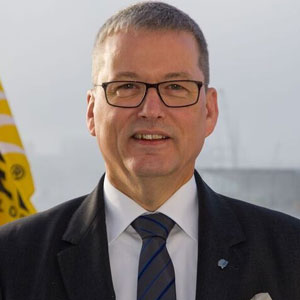 Charles Darwin’s theory of evolution states that we as humans have adapted over time, taking on physical or behavioural traits that enable us to survive from one generation to the next. The same can be said for technology, which has evolved and adapted over the years to meet the needs and requirements of its users.

“Today, thin clients are viewed by many businesses, across both the private and public sectors, as a more secure, reliable and cost-effective alternative to standard desktop PCs”

One example of this is the mainframe computer, which eventually evolved into the desktop PC, and later the mobile computer in order to provide workers with the flexibility they need to bring their work with them when they leave their offices. Another example is the corporate switchboard, which evolved into direct phone lines, and today is all about unified communications and collaboration, and the ability to connect workers to each other via their computers and mobile devices from virtually anywhere they can access a Wi-Fi or network connection.

Thin computers have had their own evolutionary path, as well. More than 20 years ago, the first thin clients emerged as ‘dummy terminals’ connected to a server and offering little computational power. Today’s thin clients are vastly different from their predecessors, and within a short period of time have progressed from a piece of green screen hardware to a versatile and easy to manage desktop solution offering full functionality and performance that is on par with standard PCs.

In the coming year, the thin client is poised to take a huge evolutionary leap forward as the software-defined thin client moves to the forefront. And, those of us in the IT industry may look back on 2016 as the year of “workspace management.” But, why is this the case? What has happened in thin clients to bring us to this point in their evolution?

To begin with, much like the evolution of humankind, the first changes made to thin clients were physical – the desktop hardware became smaller, lighter and cheaper. While these were useful developments, the most significant changes to the thin client have taken place within the context of software development. In the same way that the human race began to accelerate when we opened our minds to the discovery of how to make fire and tools to solve problems, software is the intellectual core of the modern day thin client helping organizations solve common business challenges through centralized desktop management, increased desktop security, energy savings and other cost efficiencies.

Today, thin clients are viewed by many businesses, across both the private and public sectors, as a more secure, reliable and cost-effective alternative to standard desktop PCs. Yet, despite these benefits, there are still a significant number of IT departments that when given a choice, will still opt for the standard desktop PC. But why is this the case?

First of all, businesses that choose to go the software-defined thin client route will find that converting their existing hardware helps to lengthen the life of the investments they have already made in their infrastructure and reduces new capital expenditures. More importantly, it simplifies and centralizes desktop management by allowing the administration and management of the network of thin clients from a single location.

For example, with software-defined thin clients, IT organizations can take advantage of a zero-touch deployment, which means that they can pre-configure their hardware infrastructure so that when it arrives it is “plug and play” automatically connecting and syncing with the organization’s servers once powered on. Additionally, hardware and software maintenance is done offsite via the management software, making it possible for IT organizations to quickly update software and applications across their entire network, add new applications or bring new desktops online, and almost instantly replace an entire desktop in the event of a complete hardware failure, reducing the hours previously spent on managing workstations, down to minutes.

Next, the conversion of existing hardware into a software-defined thin client can also help to reduce the cost associated with implementing cloud-based or virtual desktop environments.

Finally, today’s software-defined thin clients are capable of operating in virtually any established IT infrastructure, i.e. Microsoft or Linux operating systems, and many come pre-configured with Citrix XenDesktop, VMware Horizon, Microsoft Remote Desktop and others virtual desktop solutions which means that thin client can be easily used within VDI environments or with Server Based Computing, Cloud and Web Services, and IBM Power Systems.

So, look out Darwin! In an age of rapid technological evolution, the development of the software defined thin client has the capability to dramatically change the way organizations approach business desktop landscape. IT organizations that aren’t already looking into software-defined thin clients as a way to simplify the management of their workstations are missing out on a critical opportunity to reduce costs and increase the productivity of their workers. 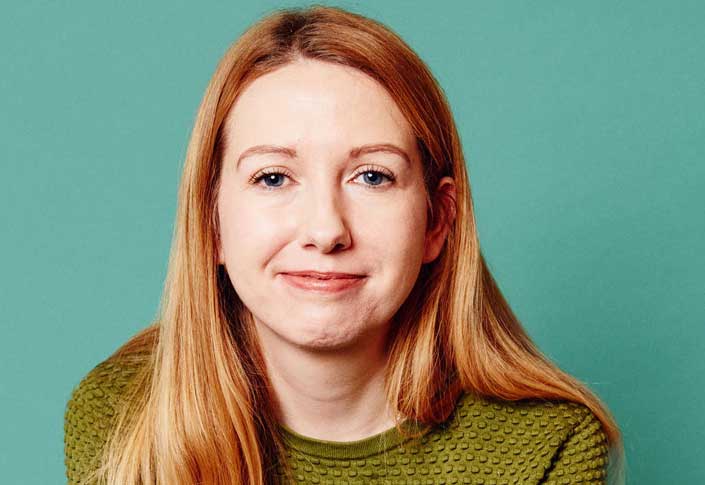 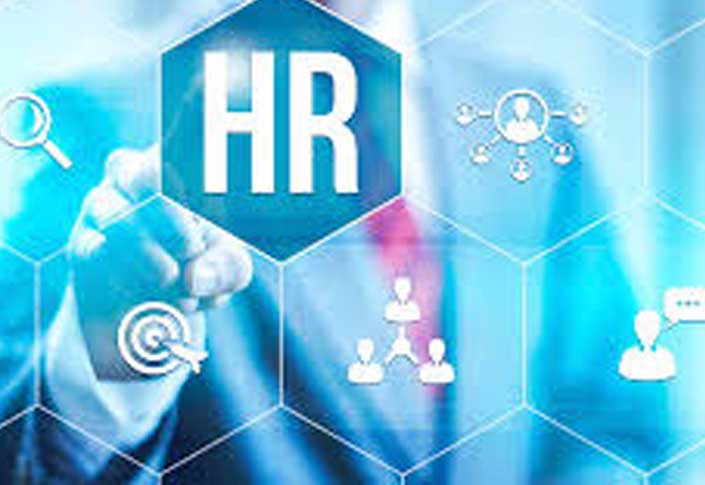 What's The Miraculous Money-Saving Addition To Your Tech Stack?

Sharing the Skies, The Drone Evolution

Drones and Data: Designing a Framework to Maximize Innovation

The Sky Truly is the Limit